And to my surprise there are very few books in English that has offered to describe in fiction about the stories of Cholas. Devi Yesodharan’s “EMPIRE” seems to fulfill that vague fissure by writing a plot set in Nagapattinam about Cholas. The interesting thing is that the plot follows the events that happen after a foreigner is trained to become a Chola, that too a woman named Aremis.

The cover design for the book done by Wasim Helal is wonderful with simple and profound illustrations. The clever placement of Yavani at the backside of the cover revealing only the enraged Chola warriors and the elephants is a good one that will intrigue the reader about the book.

The author has described that this is an accidental novel, but the details that go inside describing the landscapes of the 11th century Nagapattinam, the depiction of the characters of that times, the heirarchies and the extent of the social structures reveals that this is a well researched book that doesn’t disappoints on its grandeur. The plot is well set and the characters are woven around one another in a neat fashion though at some places the story strays from the plot but the author makes sure the plot is back from where it started. The characters of Anantha, Shrey, Aremis, Mandakini are struck in the readers mind and this shows the level to which the author has etched these characters potraying them with the plot.

The canny use of verses based on anonymous poets for a song sung by Anantha and Padma is taken from classical Tamil Anthology “AKANANURU” clearly indicates that the author clearly establishes his genius upon the readers.

The plot reveals before our eyes like a movie and it is easy to follow since the narration is in a first person and no confusion follows because of that. I couldn’t believe this is a debut book that is this grandeur in its plot and I could also see good comments for the book already.

But still, the abrupt ending of the book without mentioning about what happens to Aremis in Nagapattinam, the cunning plans of Perumbil and about the prophecy had me in confusion and cliffhanger. I expect the author would have reserved it for a sequel of the book and why not expect it ? It would be very cool to have a sequel for the Empire and I will be waiting for it very eagerly. With a rich imagination of a plot like this, I could already sense a movie in the making.

Some of my favourite quotes :

P.S : Please give due credits to Juggernaut Publications and Corlos John  if you ever use this image. Request.

Get the digital book in Juggernaut here : Empire by Devi Yesodharan (Juggernaut)

Coming to the plot of the story, the protagonist Ketaki Roy, a fresher out of a college as an Engish literature graduate works in the Poise which is a magazine. The real life of Kitty changes ways with the death of Roxy Merchant, a yesteryear actress and the wife of a celebrated diplomat during the dinner at their central Delhi bungalow. Kitty’s boss gives her the job of writing a profile piece about the dead actress and also hints at promotion to her if it is done well. 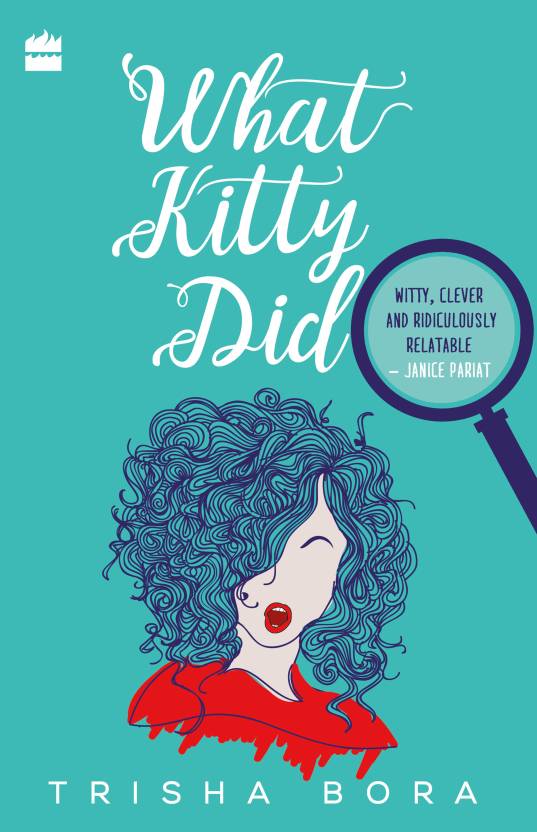 What kitty did afterward moves the story in a not boring level and did she incur any clues about the death of the celebrated actress, whether she got into any troubles during her work and will this case about writing an article change the whole life of Kitty.

In the meanwhile, she also has to deal with the guy who is not steady on his stand due to her posh mother. The significance of this story is that Delhi as a place is said vividly and the story is set in the streets of Delhi. So if you are from Delhi, you can relate the streets said in the story. This can actually be said of a story from the perspective of a person from Delhi and the lifestyle of the people who live there.

The story can be related to everyone who works out to get a life from that, Kitty is one among them. The story is a thriller and the unearthing of the events makes this book a sure shot page turner.

The cover of the book is very different and also has a significant connection with the story and the designer has to be applauded for his detailing of the cover, A designer’s perspective to the story.

The language of the book is simple and I came to know after a little research that the author has a long publishing history to her credits.  The author has already written some short stories and this is the first stint of the author in a full fledged novel, she has nailed it in saying that she is good in making new stories too. There are mentions of a lot of novels in the story and I’m sure the influence of those books had an impact on this story.

This story is partly romantic and part mystery and we cannot come to a conclusion about a particular one. I would recommend this book to fiction lovers and mystery lovers and also to readers who wish to explore a city in the books. This book is surely a page turner and it took me some time to finish rather than a single sitting. The author has succeeded in her first stint as an author and I will definitely read her books in the future too. Do keep this in your reading list, if you are in search for a new book to read.

Flipkart: What Kitty Did by Trisha Bora

Amazon: What Kitty Did by Trisha Bora 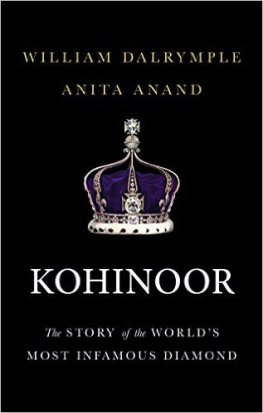 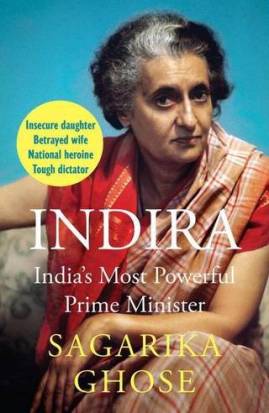